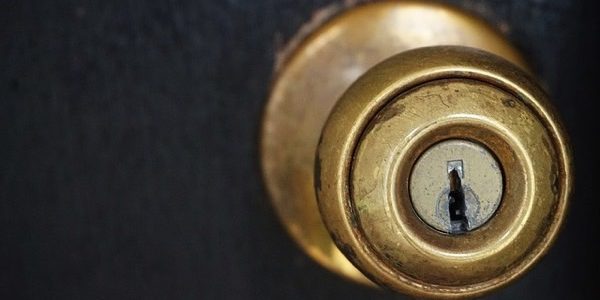 San Diego County is in a housing crisis

Between 1995 and 2016, San Diego County has lost 3,588 affordable rental units – an average of more than three units per week. With more than 9,000 people experiencing homelessness across San Diego, we have the fourth largest homeless population in the country.

Rent is unaffordable, and our families’ median rents have increased 36 percent since 2000, while their incomes have only risen by four percent. Last year alone, the average rent increased 8 percent, to an average $1,748 per month. Even affordable housing is too expensive for many working families.

Private developers are looking to demolish 300 units where families currently live, and replace them with expensive, luxury apartments – forcing hundreds of Rancho Peñasquitos, families out of the community and out of their homes.

The faith community stands in solidarity and urges elected officials to protect every person’s right to affordable housing and a place to call home. This housing crisis extends beyond lines of color, race, ethnicity and creed. This is a people issue, and it affects all of us.

On September 21, the San Diego Planning Commission will vote on the project. If approved, it will also require approval from City Council.

SDOP unites us to protect our right to affordable housing

San Diego Organizing Project is a nonpartisan, multi-faith federation of congregations across the county, with more than 70,000 families. We build community power by training faith leaders to organize and advocate for a better quality of life for all families in their neighborhoods.

As advocates for lasting solutions to the housing crisis since the early 2000s, we focus on the county housing crisis that has achieved several victories, including thousands of new housing units across San Diego. For a long-term solution, we must increase funding for affordable housing and supportive services to lift people out of homelessness.