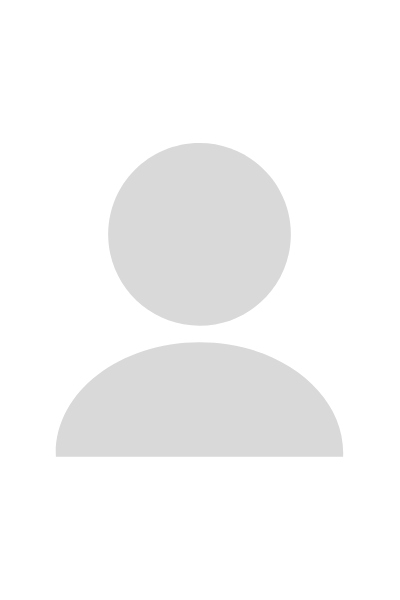 Pete can’t abide people and planet getting trampled on, so he became a community organizer. He began his career with the City of Escondido, working in the city’s long neglected neighborhoods. The neighborhood groups that he built with residents fought against slumlords and drug houses and successfully secured millions of dollars in funding to build new streets and sidewalks.

With a group of North County clergy, he then launched SDOP’s former sister organization Faith Works and served as its executive director and organizer more than a decade. Among its achievements, Faith Works succeeded in getting the City of Oceanside to build hundreds of affordable housing units and in prompting local law enforcement in Carlsbad and Fallbrook to tamp down racial profiling and negative behavior toward immigrants. He then spent six years organizing in the San Diego region’s environmental movement, securing strong municipal climate action plans, fighting SDG&E’s plans for more fossil fuel power plants and getting cities on track for establishing their own clean energy focused electricity providers. His favorite community organizing principle is “power is a product of relationship.”