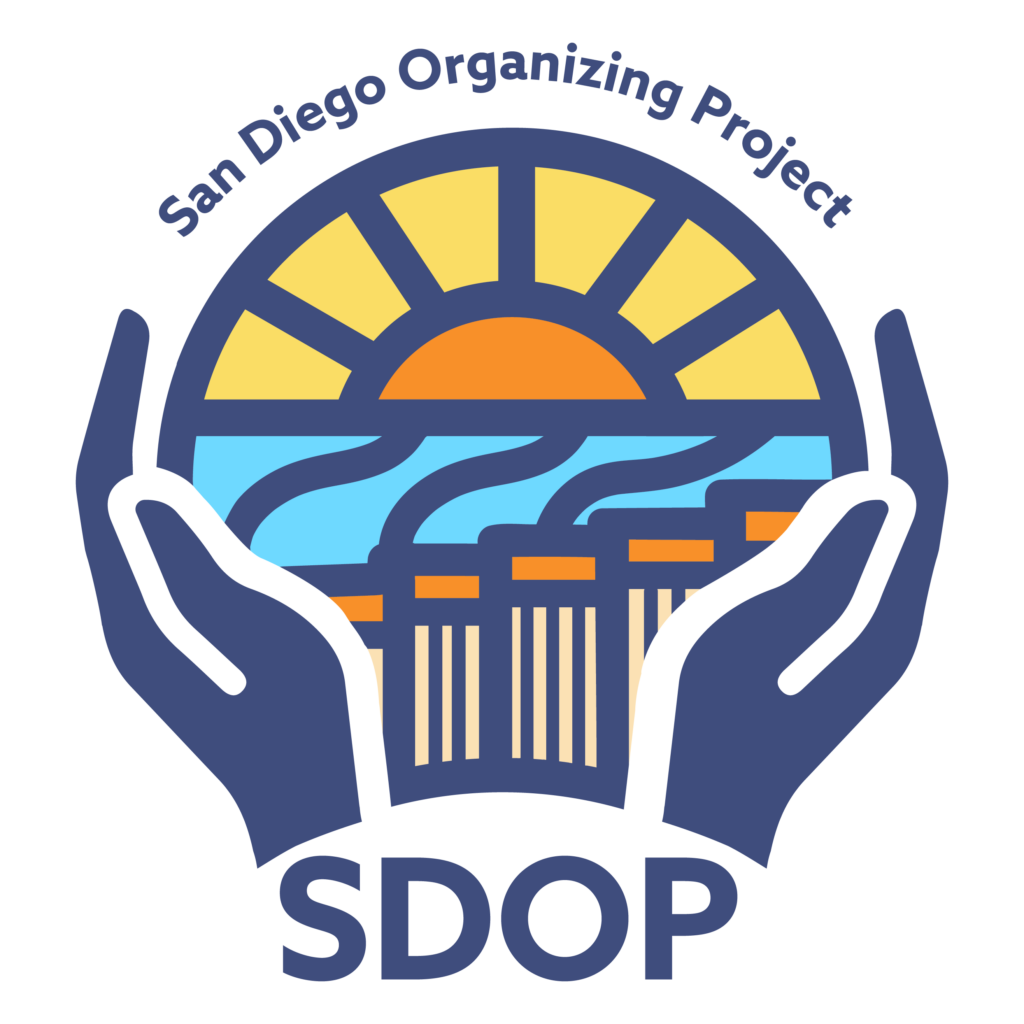 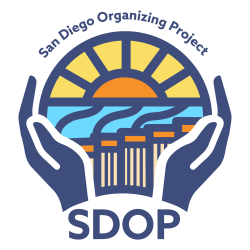 No one should live with this fear. No child should fear separation from their parents, and no parents should be afraid of being separated from their kids.

We are advocating for a pathway to legal and permanent residency for immigrant families, so we can participate in our shared prosperity together. We will protect our brothers and sisters who are undocumented and ensure that no one stands alone with the threat of inhumane deportation.

Along with partner organizations, SDOP advocated for the creation of the Office of Immigrant and Refugee Affairs through the San Diego County Board of Supervisors. This office will serve as a centralizes hub, connecting immigrants to services and resources.

Leaders, clergy and partners helped pass the Immigrant Legal Defense Program through the Board of Supervisors. In a historic win, San Diego County became the first border county to establish a $5 million Legal Defense Program to protect the due process rights of immigrants seeking asylum or facing deportation.

After nine months of our congregations advocating for our loved ones living in fear of deportation, the California State Assembly passed the California Values Act (SB 54), an important bill to keep our families together. National City passed a resolution in support of the bill, and named itself a Compassionate City in support of immigrants living in the city.

When the federal administration threatened to tear families apart, thousands of people of faith from across California came together for a moving march and rally at the Otay Mesa Detention Center. Our efforts earned media coverage in several national outlets and influenced public policy to keep families together.

RT @PICOcalifornia: Day 5 concludes the School of Faith & Power, which invited hundreds of #LeadersInTraining from the PICO California netw… 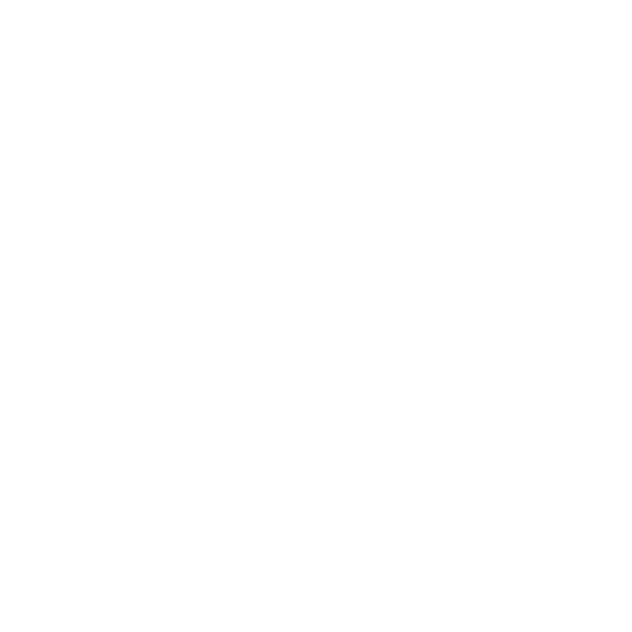